NIA raids in Kerala to crack down on ISIS Kasargode module

Updated: Apr 28, 2019 11:45
|
Editorji News Desk
The National Investigation Agency conducted raids at the houses of three suspects as part of an investigation into the Islamic State's Kasaragod module. NIA is probing cases of disappearance of at least 21 people who had left Kerala under mysterious circumstances over a period of time and are suspected to have joined ISIS. During searches, the NIA seized many mobile phones, SIM cards, memory cards, pen drives, along with DVDs of Islamic preacher Zakir Naik. Reports suggest the three suspects been in contact with the main accused in Sri lanka blasts. 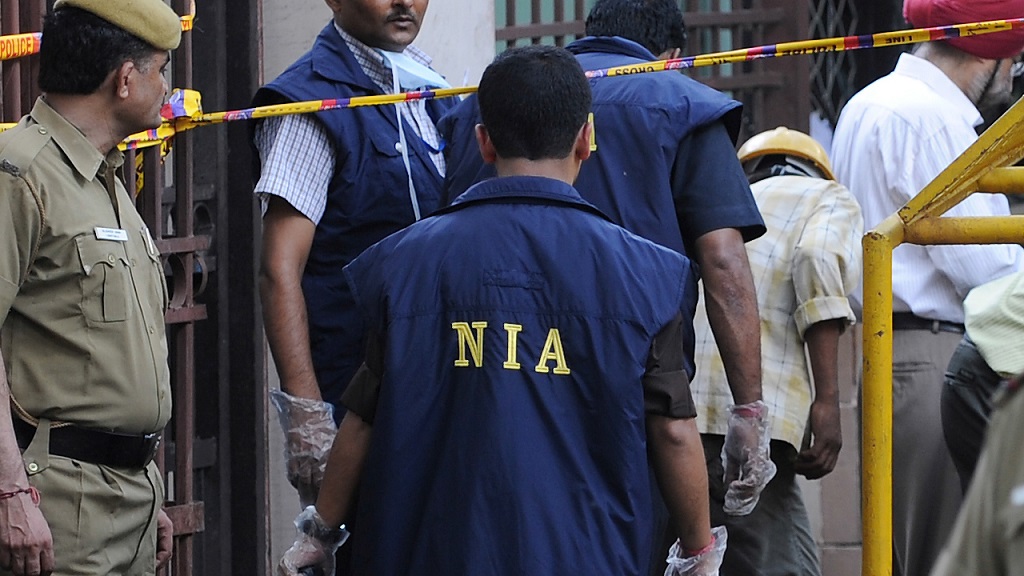 NIA raids in Kerala to crack down on ISIS Kasargode module