Updated: Mar 29, 2019 03:11
|
Editorji News Desk
A national remembrance service was held to pay tribute to the victims of Christchurch terror attacks at Hagley Park on Friday. Prime Minister Jacinda Ardern received a loud round of applause when she delivered her speech. During the ceremony, the names of the 50 victims, who died in the March 15 terrorist attacks, were read by members of the New Zealand Muslim community. 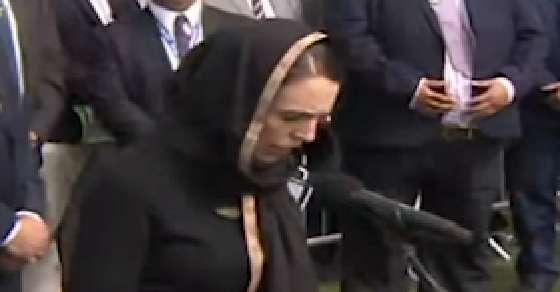