New research reveals where some of the Stonehenge blocks came from

Updated: Feb 28, 2019 05:56
|
Editorji News Desk
Ever wondered where the large blocks of the prehistoric monument Stonehenge in England came from and how they were unearthed? A group of 12 geologists and archaeologists from the United Kingdom have traced some of the smaller stones to two quarries in Western Wales.The research also gave clues to some of the digging activities and prehistoric tools dating back to 3000 BC. The study indicates that humans were involved in shifting the "bluestones" to where they lie today. 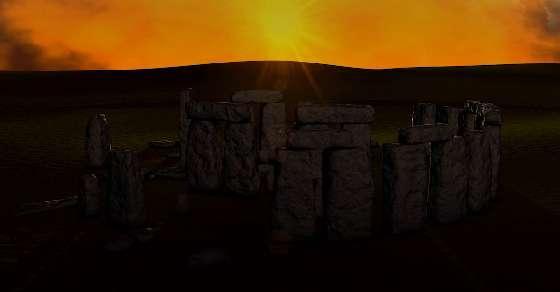 New research reveals where some of the Stonehenge blocks came from