In a major relief, taxpayers earning between ₹5 lakh and 10 lakh per annum may have to pay only 10% income tax as opposed to the current 20%. Reportedly, a task force on the Direct Tax Code has recommended halving the tax rates. Reports also say that the task force has recommended five tax brackets of 5, 10, 20, 30 and 35%, against the prevailing structure of 5, 20 and 30%. The report presented by the task force is yet to be evaluated and accepted by the government. 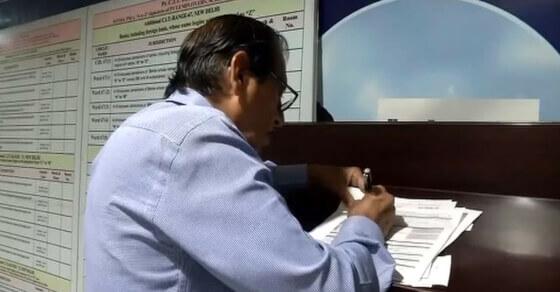 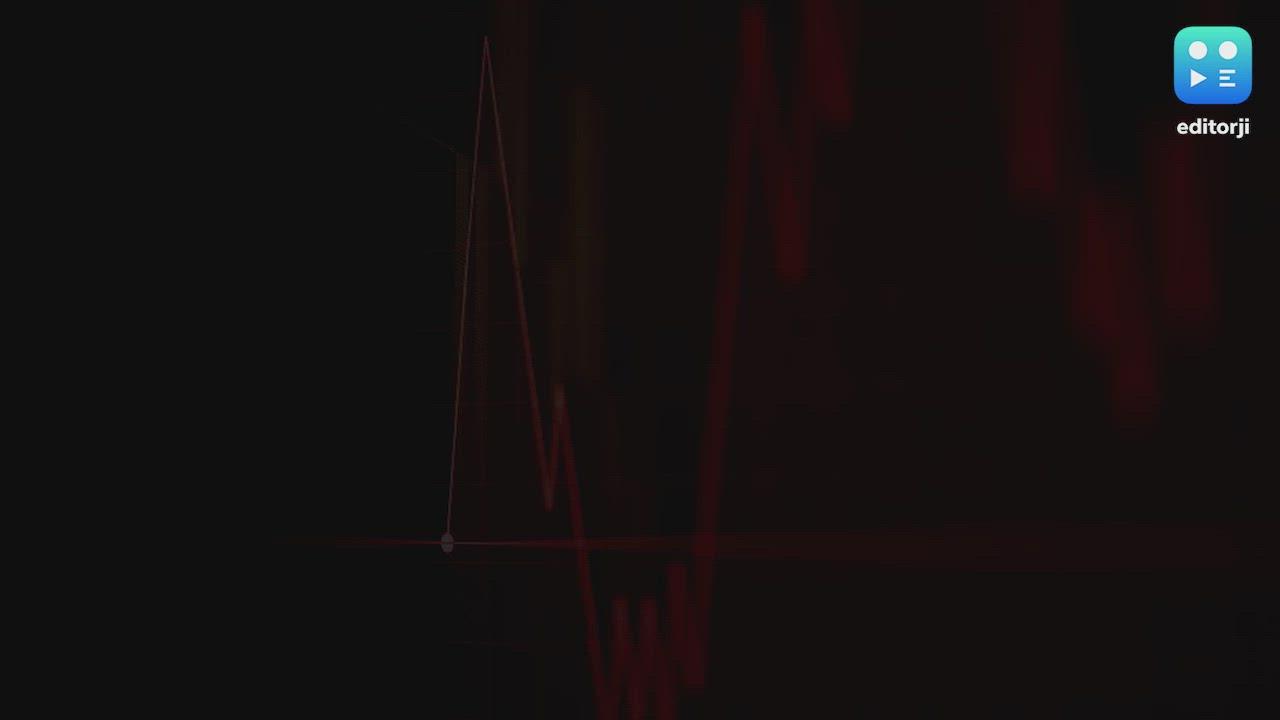