Streaming giant Netflix has released the first full-length trailer of its upcoming season three of 'Top Boy' and by the looks, it seems things are getting serious. Directed by Yann Demange, the series stars Ashley Walters, Paul Anderson among others and will air after six long years on September 13, this year. 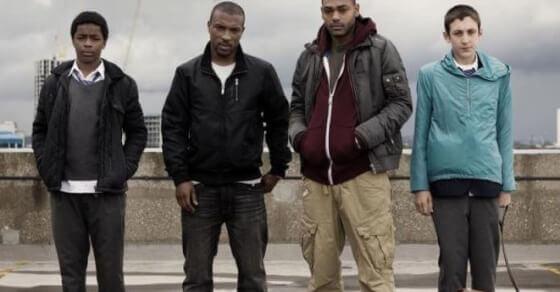