Updated: Jan 30, 2019 10:50
|
Editorji News Desk
Indo-Canadian filmmaker Richie Mehta’s seven-part series 'Delhi Crime', based on the investigation of the Nirbhaya rape case has sealed a distribution deal with Netflix and will release on March 22. The series will revolve around female police officer Vartika Chaturvedi, played by actress Shefali Shah. Shefali leads the investigation IN THE SERIES and finds out horrific details about the rape incident. 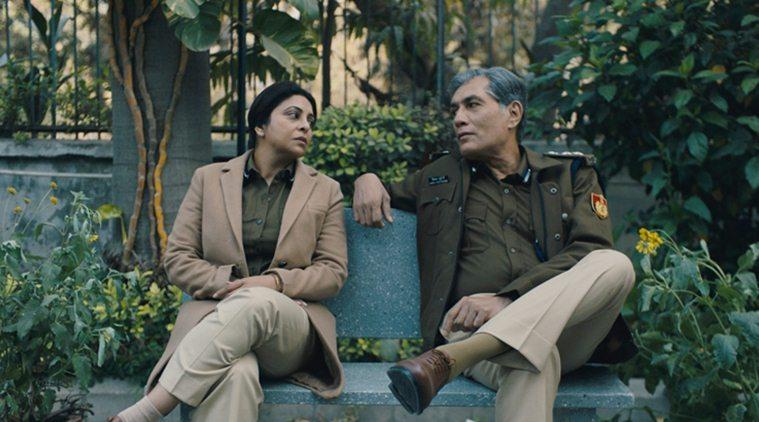