Updated: May 29, 2019 06:19
|
Editorji News Desk
Naveen Patnaik took oath as Odisha CM on Wednesday in Bhubaneswar for the fifth consecutive term. The 72-year-old BJD supremo is one of the longest-serving chief ministers in the country. BJD proved the political pundits by securing a fifth win in a row by winning 112 seats in the 147 member assembly. The BJD also won 12 of the 21 parliamentary seats in the state. 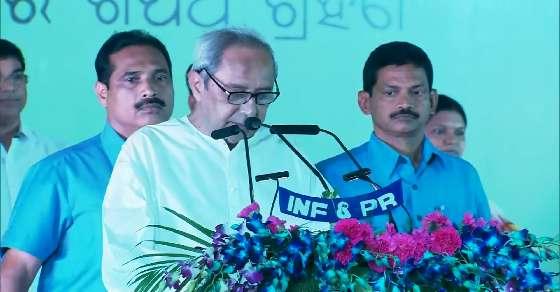