The government has proposed increasing the fine for illegal and improper use of national emblems for commercial gains from ₹500 to ₹1 lakh, Hindustan Times has reported. The suggested change also includes jail time and a fine of ₹5 lakh for repeat offenders. The Emblems and Names Act of 1950 restricts the use of the national flag, the coat-of-arms used by a government department, the official seal of the President or Governor, the pictorial representation of Mahatma Gandhi and the Prime Minister, and the Ashoka Chakra. 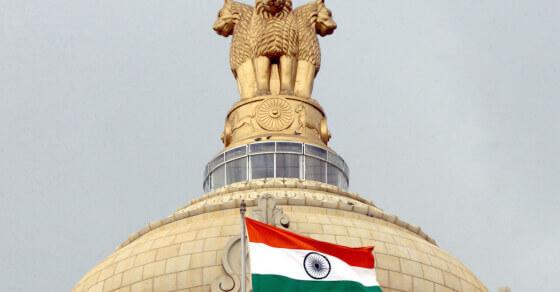