Updated: Mar 29, 2019 17:29
|
Editorji News Desk
NASA's Mars helicopter has passed its first test flight with flying colours. The mini chopper weighs less than two kilograms, and will be delivered to the Red Planet aboard NASA's Mars 2020 Rover. The helicopter's potential ability to fly even in the thin atmosphere of Mars is impressive, and should aid NASA in discovering more about the fourth planet from the Sun. 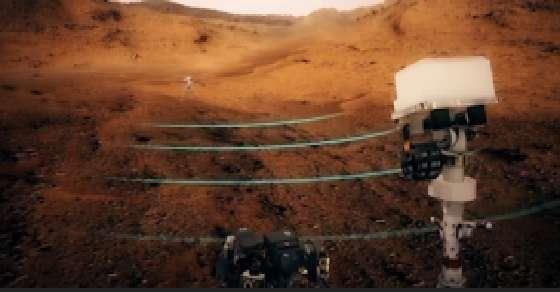