NASA's images of landing site show no sign of Vikram

NASA on Friday released images captured by its Lunar Orbiter during its flyby of the lunar region where India’s Chandrayaan 2 mission attempted a soft landing near the Moon’s south pole. “Vikram had a hard landing and the precise location of the spacecraft in the lunar highlands has yet to be determined,” NASA said. The Vikram lander attempted a soft landing on moon before losing communication with ISRO on September 7. NASA said that the images were taken at dusk, and that its team was not able to locate the Lander. 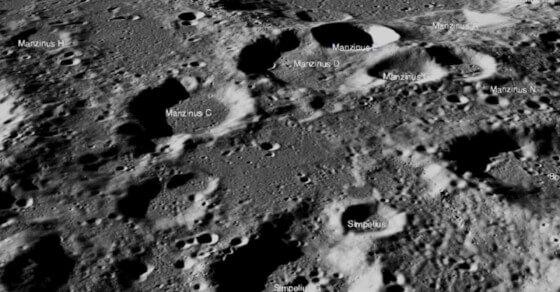 NASA's images of landing site show no sign of Vikram