Sri Lankan mystery spinner Ajantha Mendis has announced his retirement from International Cricket. The 34-year-old who burst on to the International scene with a 6-wicket haul on his ODI debut against India took 288 wickets for the Islanders in all formats. Mendis who is credited for inventing the carrom ball is the only cricketer to have a 6-wicket haul in all 3 formats. Mendis played a total of 19 Tests, 87 ODIs & 39 T20 Internationals and last played for Sri Lanka in 2015. 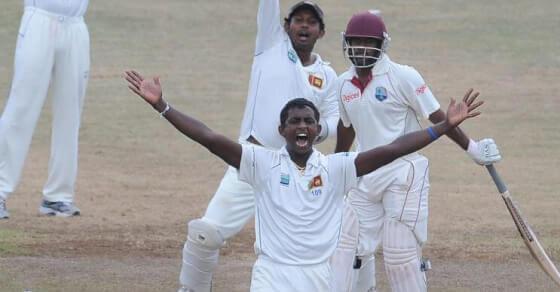