Updated: Mar 29, 2019 08:43
|
Editorji News Desk
The Supreme Court has upheld life term for Saravana Bhavan owner P Rajagopal for his role in the murder of an employee whose wife he wanted to marry. The woman was murdered after she along with her husband had filed a police complaint against Rajagopal for threatening and harassing her. The Madras High Court had in 2009 awarded life term to the restaurant chain owner and eight others in the murder case. 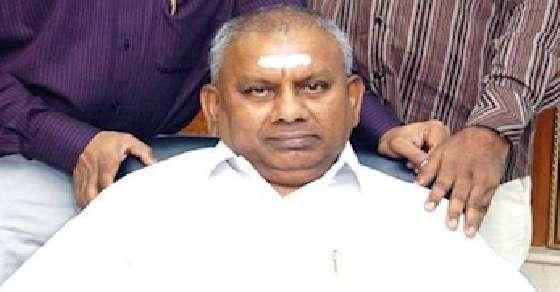