Updated: May 28, 2019 12:57
|
Editorji News Desk
The Mumbai Police have made their first arrest in the Payal Tadvi case. Dr Bhakti Mehare, one of the three senior doctors who allegedly harassed the 26-year-old doctor, has been arrested. Payal Tadvi, who worked as a Gynacologist at BYL Nair Hospital, was allegedly subject to casteist slurs for belonging to a Scheduled tribe, and committed suicide on the 22nd of May. The 3 doctors are accused of abetting her suicide, and have also been booked under the Atrocities Act and the Anti-Ragging Act, among others. 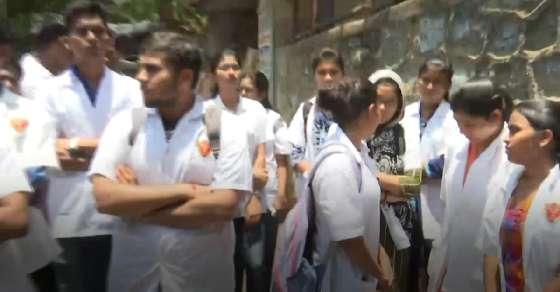