Updated: Apr 30, 2019 05:56
|
Editorji News Desk
With the majority of Lok Sabha constituencies having voted after Phase 4 of the elections, Hindustan Times' Shuchi Shukla and Principal Correspondent Swapnil Rawal decode the latest round of voting in 'maximum city' Mumbai. From Congress' reliance on star power, to the absence of a 'wave' in any party's favour, hazarding a guess on the eventual victor is becoming increasingly difficult. Added to the mix, is Raj Thackeray's Maharashtra Navnirman Sena, which is not contesting on its own but actually campaigning against the BJP-Shiv Sena combine. Will the MNS help Congress-NCP gain the support of the 'Marathi manoos'? Watch the full video for more. 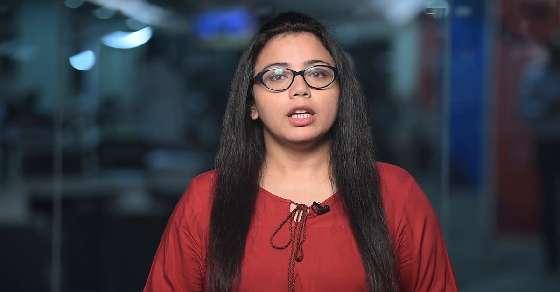 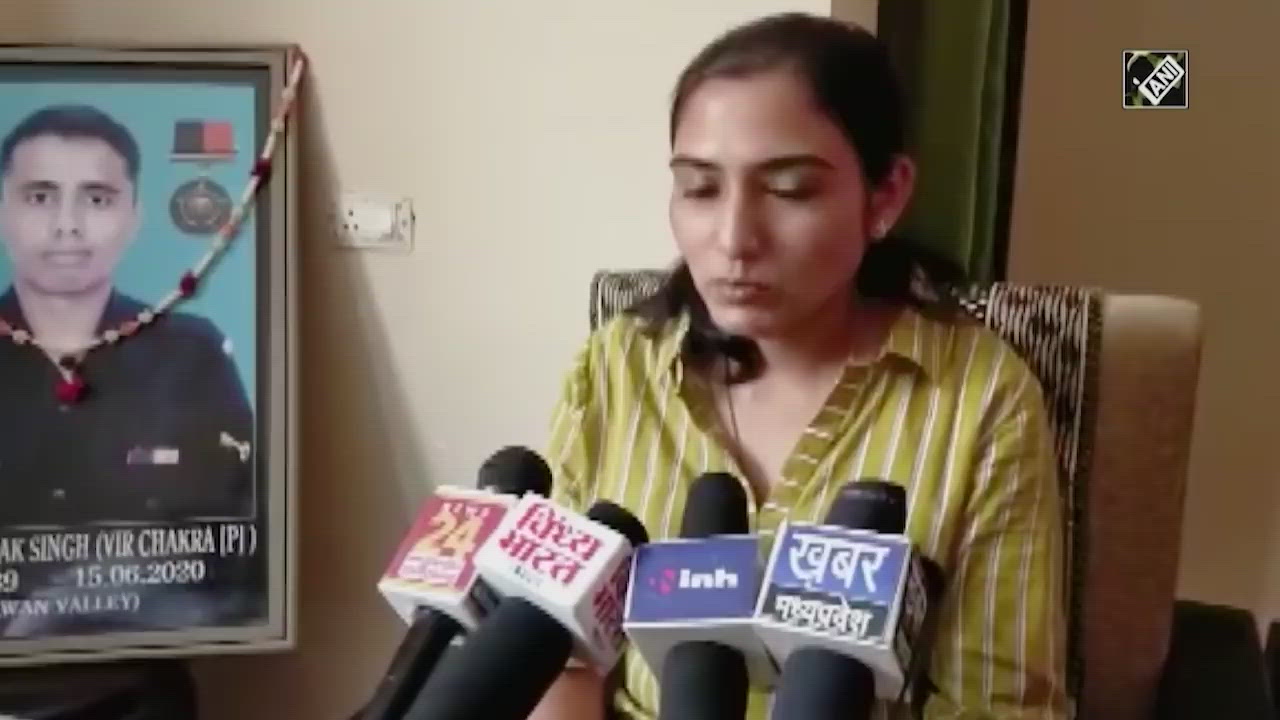 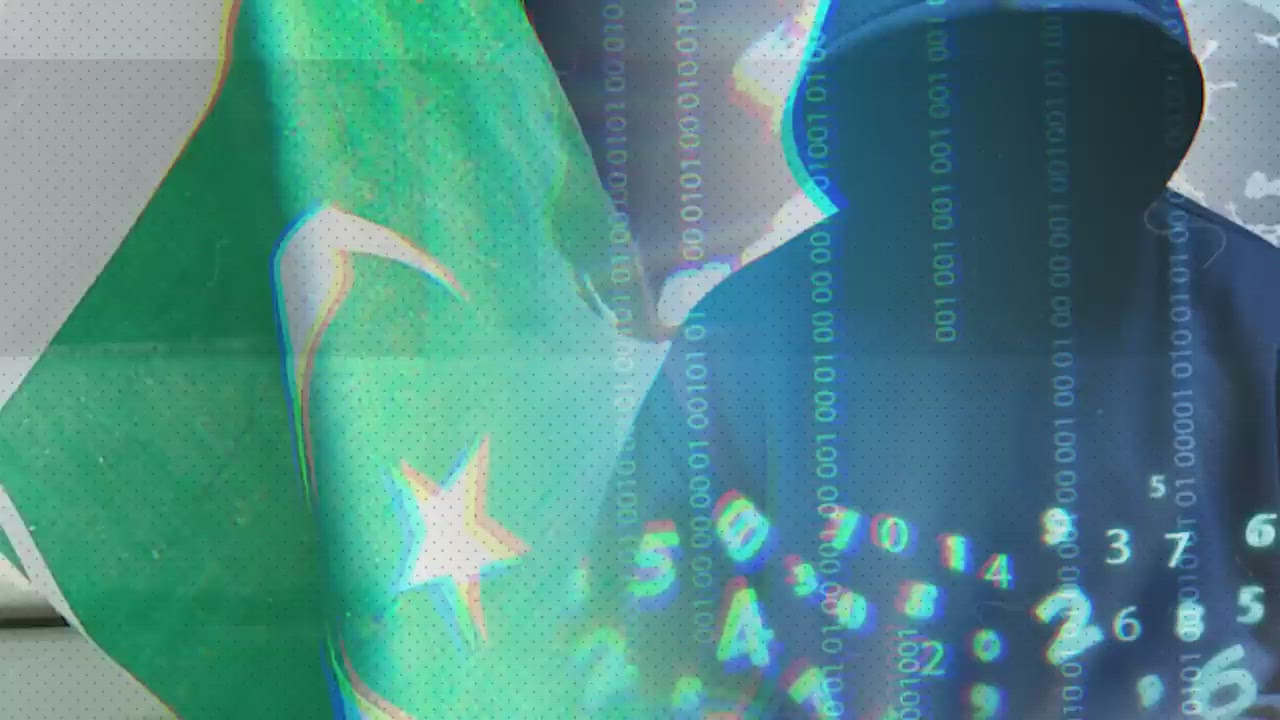 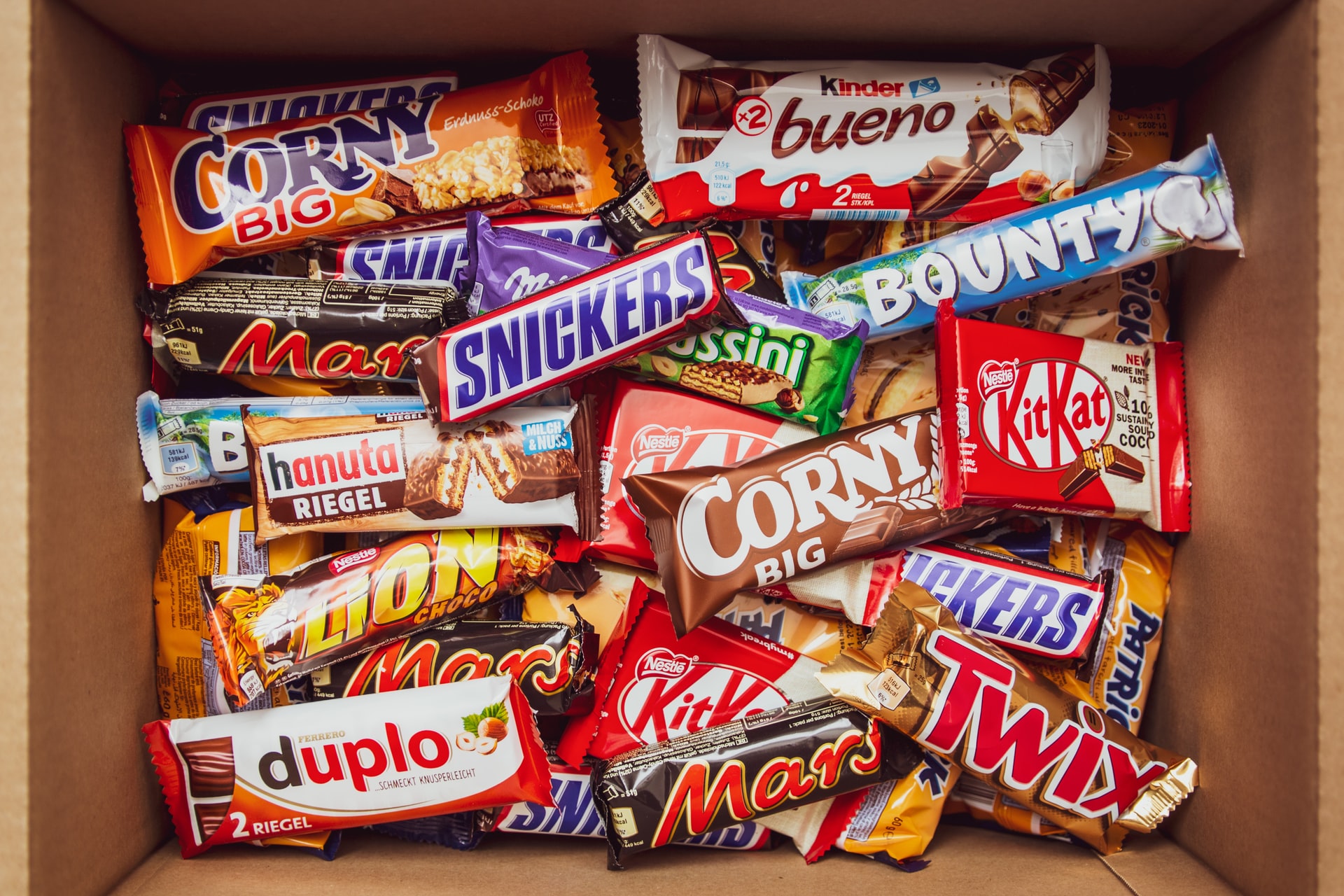 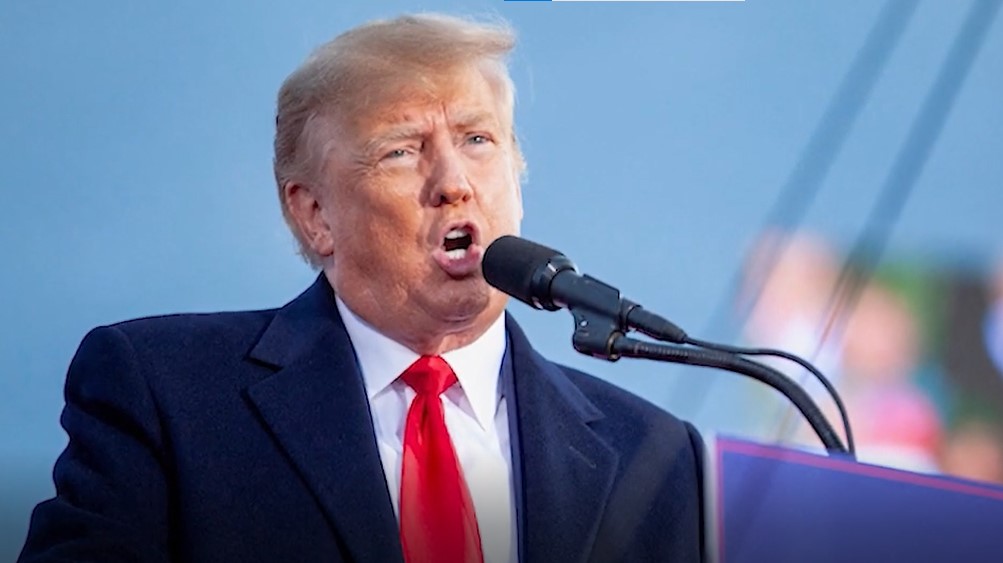 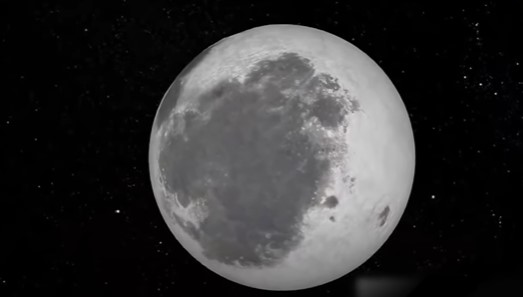