Updated: May 28, 2019 05:44
|
Editorji News Desk
The head of the Gynaecology department at BYL Nair Hospital, where a resident doctor committed suicide alleging casteist harassment, has been suspended. Payal Tadvi was found dead on May 22 and her mother had named 3 doctors who allegedly harassed her. The accused doctors, whose membership has bee cancelled by the doctors' body have denied the charges and called for an impartial probe 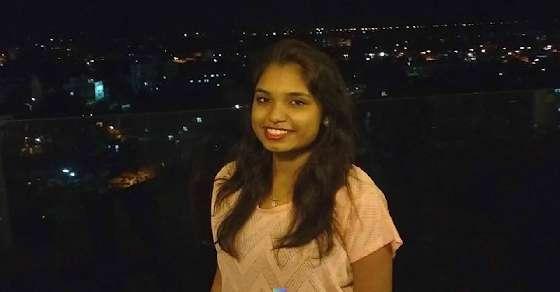