Mueller report: Congress to get redacted version 'by mid-April'

Updated: Mar 30, 2019 05:38
|
Editorji News Desk
Robert Mueller's report into Russian interference in the 2016 US election will be made public ‘by mid-April'. US Attorney General William Barr has said he is now redacting the 400-page document. In a letter to the heads of the House and Senate judiciary committees, Barr said he expects to be able to publish by mid-April, ‘if not sooner’. It comes a week after he published a four-page note summarising its conclusions - sparking demands for the report to be released in its entirety. 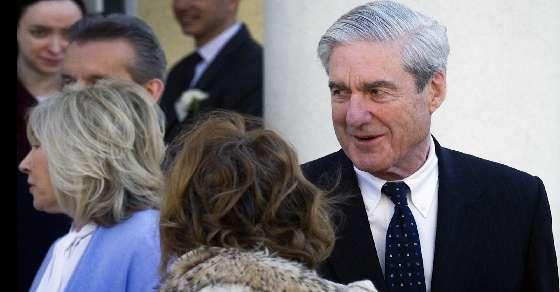 Mueller report: Congress to get redacted version 'by mid-April'