Monsoon is officially over, records highest rain since 1994

As the season officially ended on Monday, India recorded the highest rainfall this monsoon since 1994 according to the IMD. However, monsoon still remains active over several parts of the country with the IMD saying it could be the longest recorded delayed withdrawal of the rain-bearing winds. Though the season was sluggish in June, it picked up pace in July and finally ended with 33% more rainfall than normal. August too recorded 15% more rainfall than normal. 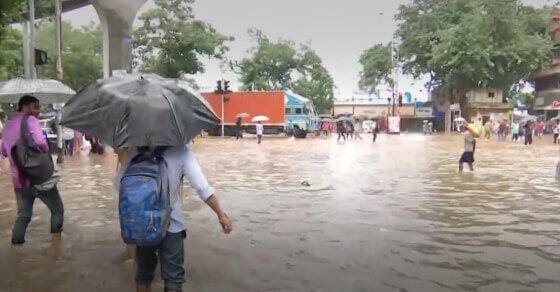 Monsoon is officially over, records highest rain since 1994