Updated: May 31, 2019 01:41
|
Editorji News Desk
As Prime Minister Narendra Modi took oath along with 57 ministers on Thursday, there was speculation on the Big Four in the new cabinet - the Home Minister, Finance Minister, Defence Minister and External Affairs Minister. The exit of Arun Jaitley and Sushma Swaraj for health reasons has left two big vacancies. BJP president Amit Shah, who was the third minister to be sworn in after PM Modi and Rajnath Singh, is expected to get one of the big ministries. 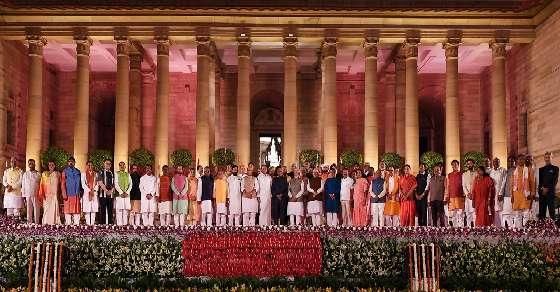