A 23-year-old woman missing for six days from Uttar Pradesh's Shahjahanpur town has been found in Rajasthan along with a friend. The police has managed to track her down just ahead of a Supreme Court hearing on Friday. The girl before disappearing had posted a video on Facebook in which she claimed sexual harassment by college authorities who are very 'powerful'. Former Union Minister and BJP leader Swami Chinmayanand is the president of the college management. Meanwhile, Chinmayanad has denied the charges. 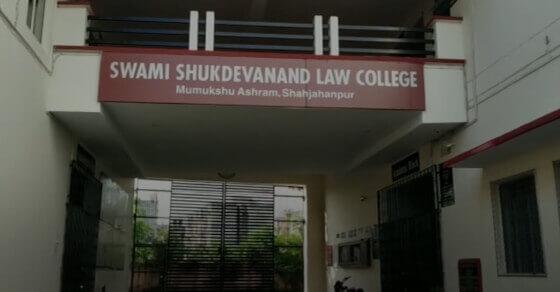