Updated: Feb 28, 2019 03:54
|
Editorji News Desk
A newborn in Rajasthan has been named after fighter jet Mirage as the little boy was born around the same time when the Indian Air Force's Mirage-2000 fighter jets were destroying a terror camp of the Jaish-e-Mohammed in Balakot in Pakistan on Tuesday. The baby from Ajmer will now be called "Mirage Rathore", a name, the family says, would always remind them of the valour of the Indian Air Force. Mirage's father hopes he would join the security forces when he grows up. 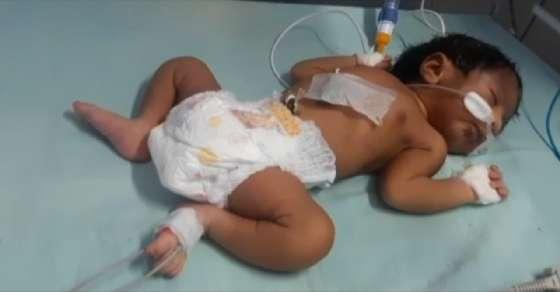