In a shocking incident, a minor died after consuming insecticide in Sonapur basti in Biswanath Chariali on Wednesday.

Similarly, another minor boy was reported critical after consuming insecticide, later, he was shifted to Tezpur Medical College Hospital (TMCH) for better treatment.

As per local boys from the village, both the boys fell down unconscious by consuming the insecticides while playing. 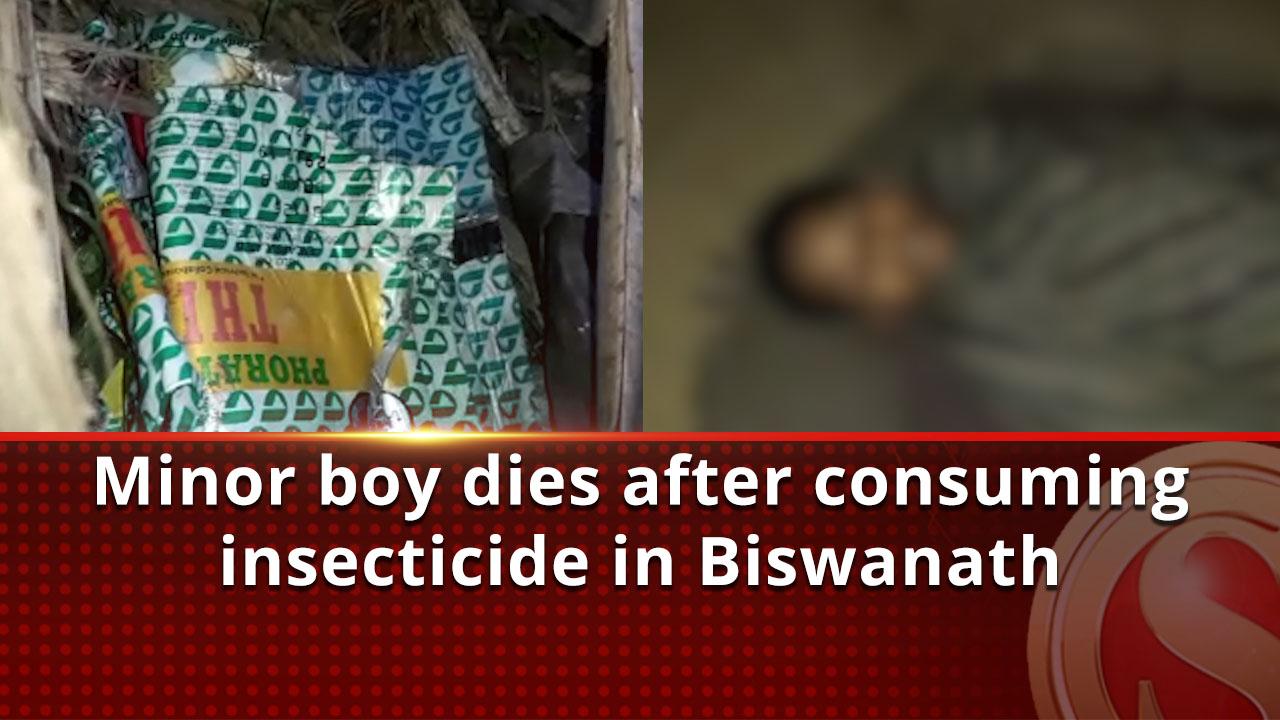