Updated: Feb 27, 2019 17:53
|
Editorji News Desk
Donald Trump's former lawyer has called the US president 'racist', 'a con man and a 'cheat'. Michael Cohen testified before the House Oversight and Reform Committee, giving a detailed account of his time as Trump's long time fixer. Cohen pleaded guilty to campaign finance violations along with payments made to silence women who alleged affairs with Trump. He also pleaded guilty to lying to Congress. 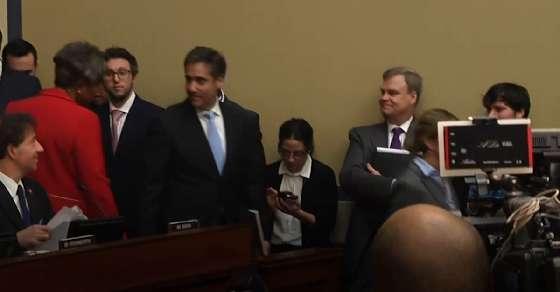