Bank unions have opposed the mega-merger of 10 state-run banks into four entities calling the move devoid of logic. Finance minister Nirmala Sitharaman announcing the merger said the move to create fewer but stronger global-sized banks was towards building a $5 trillion economy. The All-India Bank Employees Association in a statement said, the govt's proposals has no rationale and will destabilise the economy further. The statement added, that on one side the government wants to implement Jan Dhan, but asked how it is possible by closing down the branches?. Bank Unions will observe a black day on Saturday and threatened to launch more protests. 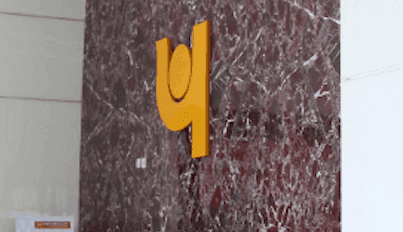 SpiceJet delays results due to ransomware attack, find out what was impacted

Growing angst against airlines in India, here is what a survey shows