The all-new Mercedes-Benz EQS made its global debut earlier this month. Interestingly, the electric sedan now has been listed on the official website with the 'Coming Soon' title. The suggests that it could be launched in the Indian market this year itself. The model page listing has also revealed several key details and specifications of the electric vehicle ahead of its launch. It will be the second all-electric model from Stuttgart-based luxury carmaker, after the EQC electric SUV that was launched last year. As per the listing on the website, the EQS will be available in two trims - EQS 450+ and EQS 580 4MATIC. The EQS 450+ is the base variant with a single electric motor that produces 328 bhp and 568 Nm of peak torque. The EQS 580 4MATIC gets all-wheel-drive with dual electric motors, one on each axle that produces a total of 516 bhp and 855 Nm of peak torque. The EQS 580 can sprint from 0-100 kmph in 4.1 seconds. The EQS is the electric equivalent of the S-Class sedan, and prices will be steep on the new offering. 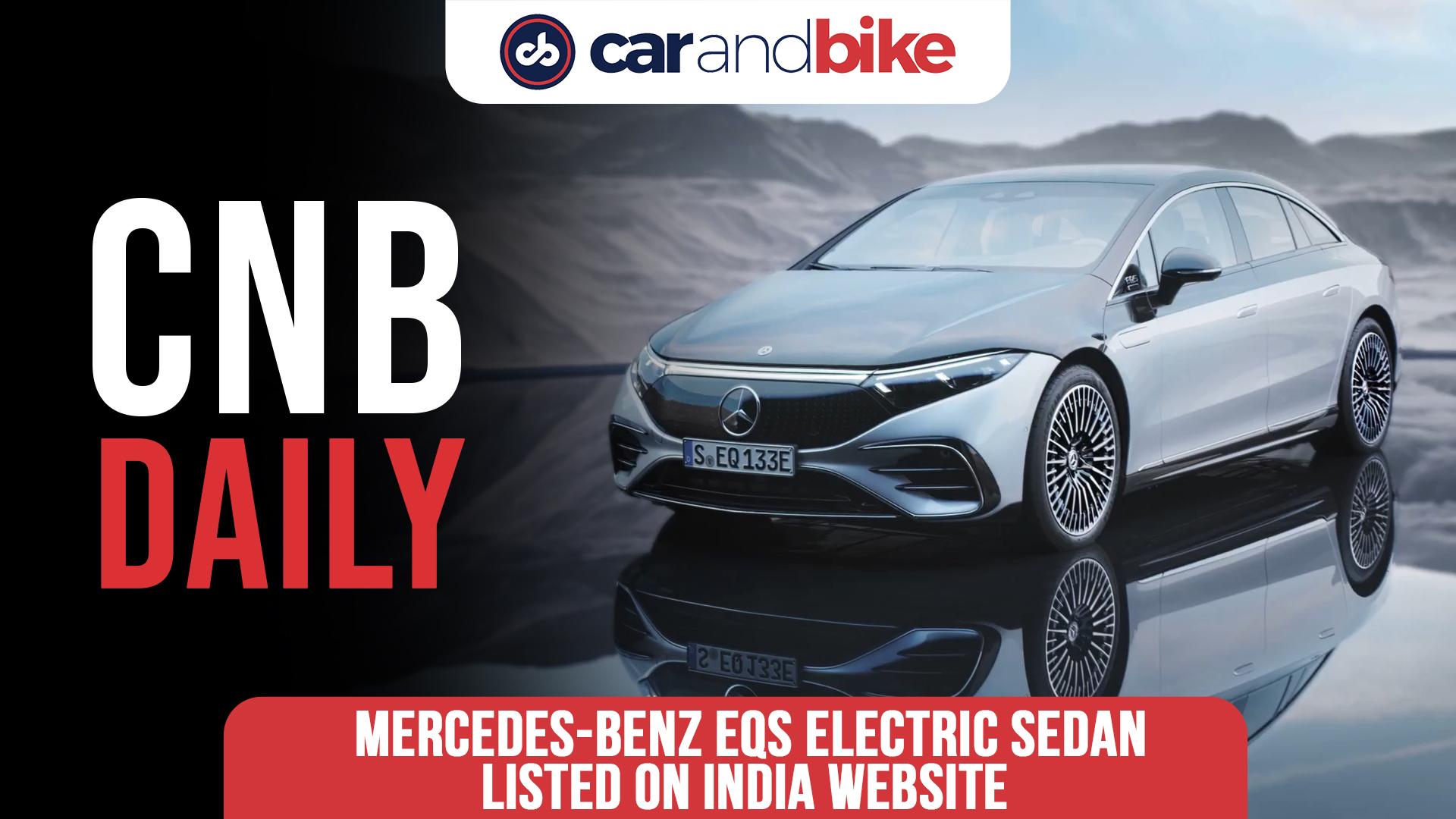