'Mental Hai Kya' pushed ahead for a May release

Updated: Feb 28, 2019 07:27
|
Editorji News Desk
Kangana Ranaut and Rajkummar Rao starrer 'Mental Hai Kya' which was slated to hit the screens on March 29 has been pushed ahead for a May release. According to reports, Kangana has requested the makers of the film to give her a breather between her recently released movie 'Manikarnika and 'Mental Hai Kya'. The source also revealed that the film's patchwork shoot is still pending as Kangana had reassigned some of her dates to 'Manikarnika' since she had to reshoot portions of the period drama. 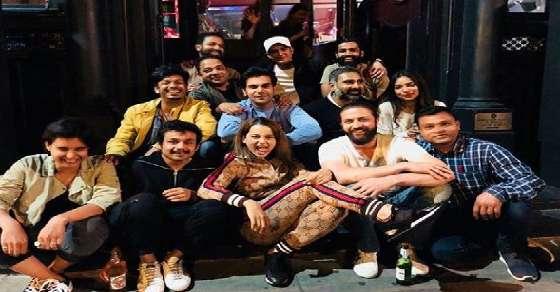 'Mental Hai Kya' pushed ahead for a May release