Updated: Mar 28, 2019 10:22
|
Editorji News Desk
After backing Ashwin over the controversial dismissal of Jos Buttler, the Marylbourne Cricket Club have made a U-turn on their position. Lawmakers at the MCC told The Telegraph, that after extensively reviewing the incident, they think the wicket went against the spirit of cricket. The MCC had earlier said that the law was essential and without it, non-strikers could back up at liberty. 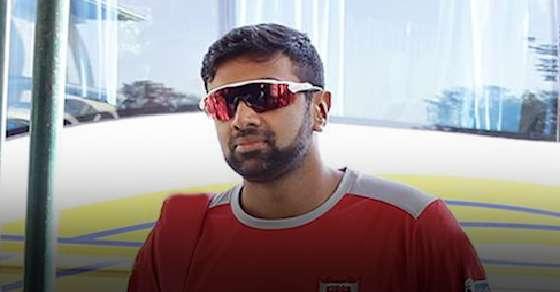 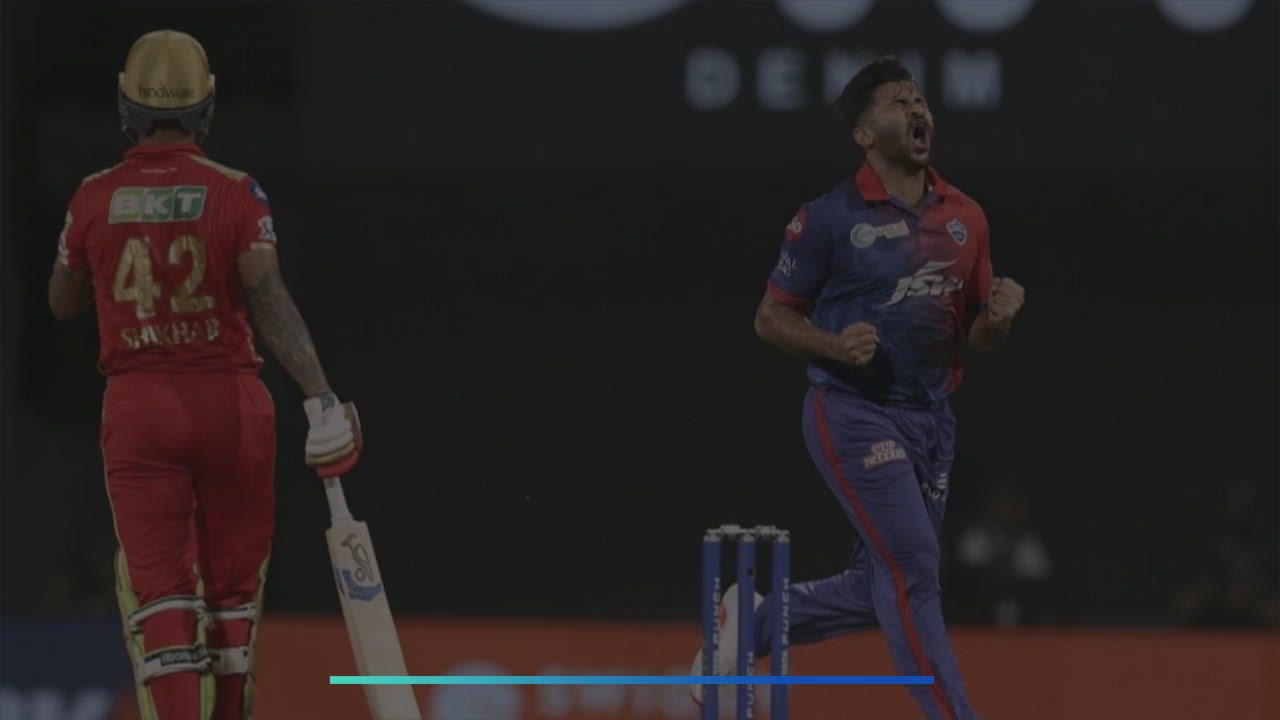