Updated: Mar 31, 2019 10:06
|
Editorji News Desk
BSP chief Mayawati on Sunday alleged that "BJP tried hard to help Bhim Army chief Chandrasekhar join the BSP as its mole" "but failed in its conspiracy". In a tweet, Mayawati made an appeal to voters to not vote for Chandrashekhar Azad in upcoming Lok Sabha elections. Chandrashekhar Azad is contesting Lok Sabha elections from Varanasi parliametary constituency. Mayawati alleged that Bhim Army was formed by the BJP as part of its conspiracy 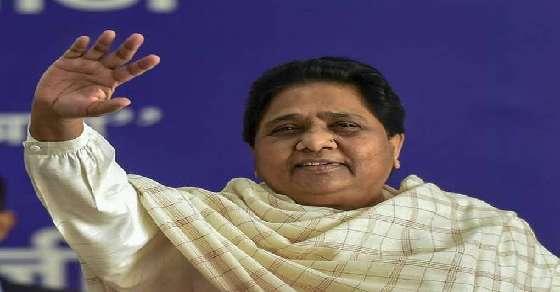