Marvel Studios chief Kevin Feige seems to be on a roll! Reports say Kevin Feige is developing a new 'Star Wars' film, and Disney has asked him to work Lucasfilm president Kathleen Kennedy. However, no details have been revealed as to the nature of the project. The last film in the series 'Star Wars: The Rise of Skywalker' opens in theaters on December 20. 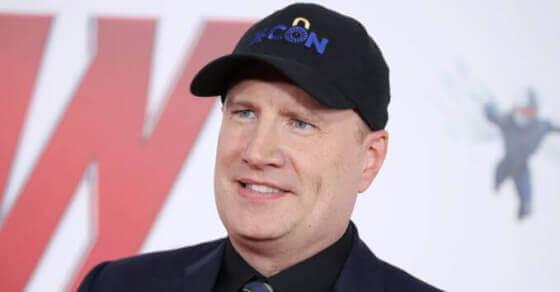