Updated: May 29, 2019 12:04
|
Editorji News Desk
Marnie Simpson of Geordie Shore fame was recently called out and subsequently banned from promoting coloured contact lenses. This came as a response to the star's promotion of her range of iSpyEyes lenses that included bright blue and spooky varieties. The complaint about the “zero-powered lens” that can only be legally sold in the UK & EU under a registered optometrist's supervision, was upheld by the Advertising Standards Authority because the brand's misleading campaign suggested the rule need not be followed. 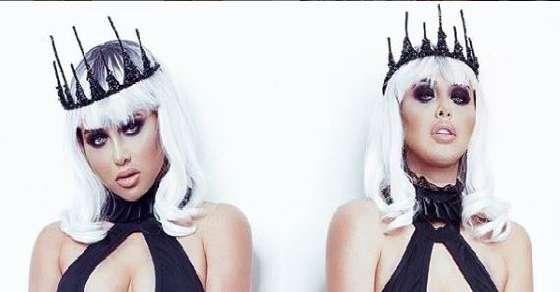