Updated: Mar 27, 2019 06:11
|
Editorji News Desk
Rani Mukerji, who keeps bedazzling the audience with her performances, is all set to ace the role of a cop once again. Rani is back as a cop with the sequel to her 2014 film 'Mardaani' and the shooting of the sequel has begun in Mumbai. Directed by debutant Gopi Puthram, 'Mardaani 2' will be produced by YRF. 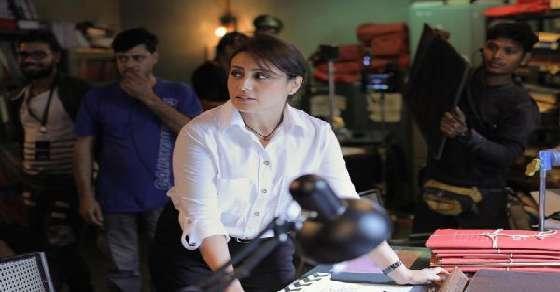