Updated: Jan 31, 2019 08:53
|
Editorji News Desk
Actor Mishti Chakraborty, who played the role of Kashibai in Manikarnika, has said that the film's co-director Kangana Ranaut made false promises to the cast. In a recent conversation with Bollywood Hungama, Mishti made some candid revelations and said she felt cheated when she saw the final cut of the film as many of her scenes had been removed. The actor further said she wishes to work under real female directors in Bollywood like Meghna Gulzar. 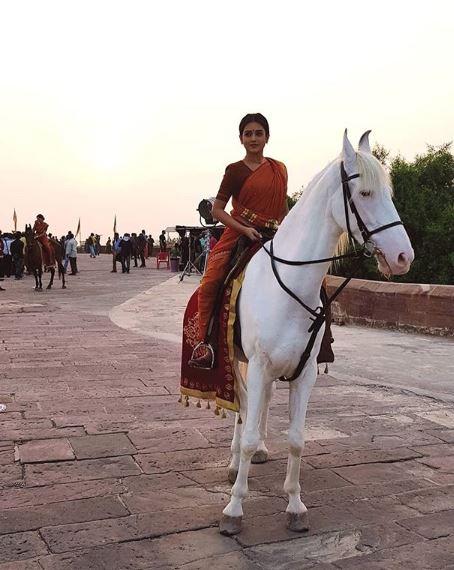