Updated: Feb 25, 2019 03:07
|
Editorji News Desk
90 minutes weren't enough, added 30 minutes too were less. It all boiled down to penalty shootouts in the league final as Manchester City edged passed Chelsea 4-3 to become the 4th team to retain the Carabao Cup. Though the blues lost, it was still a much improved performance as compared to their 6-0 humbling at the Etihad against the same opposition just 2 weeks ago. Controversy hit the final when keeper Kepa Arrizabalaga humiliated Sarri by refusing to agree to go off the field in the final moments. Though he saved a penalty but may have cost his side the title. 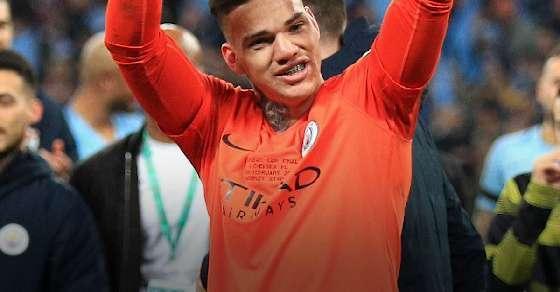