West Bengal Chief Minister Mamata Banerjee lashed out at the govt over the National Register of Citizens in Assam, saying it had exposed those who tried to take political mileage out of it. In a series of tweets, Didi said the NRC fiasco is 'guided by an ulterior motive rather than the good of the society and the larger interest of the nation. The final NRC, which validates bonafide Indian citizens of Assam, left out over 19 lakh applicants, who are now staring at an uncertain future. 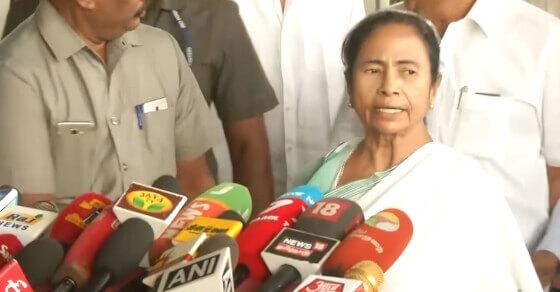