Mamata does a U-turn, says 'compelled' not to attend swearing-in

Updated: May 29, 2019 09:58
|
Editorji News Desk
A day after announcing that she will be attending PM Modi's swearing-in as a constitutional courtesy, Mamata Banerjee has decided to skip the event. In a statement, the West Bengal Chief Minister said that she has been compelled not to attend the event because of BJP's claims that 54 of its workers were killed in political violence in the state. Terming BJP's claims untrue, she said that the murders were not political but private in nature. She also accused BJP of using the swearing-in ceremony to score political points. The BJP has invited families of those it claims were killed in political violence in Bengal for the swearing-in ceremony. 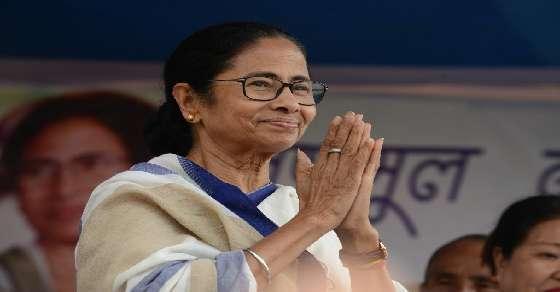 Mamata does a U-turn, says 'compelled' not to attend swearing-in