Major blow for England, Anderson ruled out of the Ashes

In a major blow for hosts England, James Anderson has been ruled out of the Ashes Test series against Australia. Anderson who sustained a calf injury in the 1st Test is now ruled out of the last 2 Tests as well. The English management was trying hard to get Anderson fit for the last two Tests but the highest wicket-taker for the 3 Lions in the longest format failed to recover in time. The series is locked at 1-1 and England have named Craig Overton as the replacement. 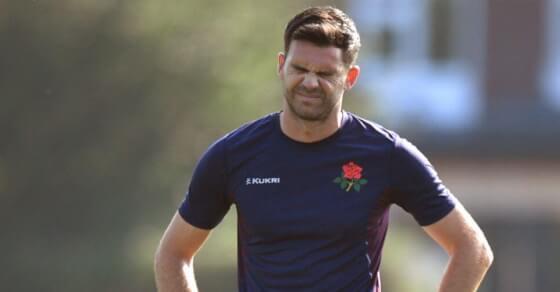 Major blow for England, Anderson ruled out of the Ashes