Maine hospital in Portland is all set to witness a 'baby boom'!

Updated: Mar 27, 2019 08:59
|
Editorji News Desk
The Maine Medical Center in Portland is all set to witness a 'baby boom' with nine of its nurses giving birth between April and July! The baby boom was announced by the hospital on social media and concerned people were worried about enough staff during this time. The hospital responded that they had a plan in mind! 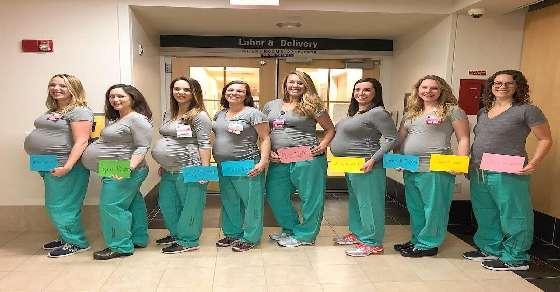 Maine hospital in Portland is all set to witness a 'baby boom'!