Updated: Mar 29, 2019 11:24
|
Editorji News Desk
Parties are leaving no stone unturned in election season to reach out to their voters. Days after Air India boarding passes with PM Modi's photos were withdrawn, photos of cups with the 'Main bhi chowkidar' slogan started doing the rounds of social media. These cups were reportedly being used to serve tea on the Kathgodam Shatabdi train. They were withdrawn by the IRCTC after passengers complained they were violating the model code of conduct. The matter has been referred to Election Commission. 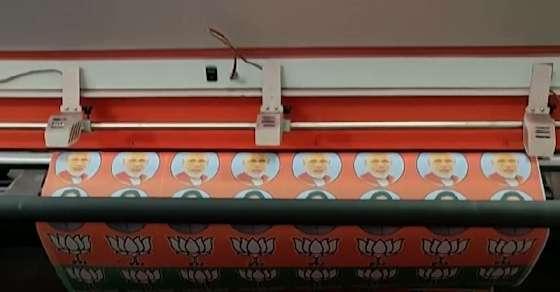