Popstar Madonna has postponed three of her upcoming concerts from her much-anticipated Madame X tour. According to Variety, the pop icon has pushed the concerts due to issues with production-related elements. The singer has rescheduled her first three concerts which were previously scheduled for September 12 and 14 to October 10 and 12. Meanwhile, the third concert due to be held on September 15 has been cancelled. 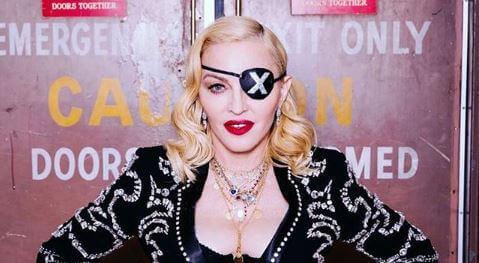