Updated: May 29, 2019 02:35
|
Editorji News Desk
MacKenzie Bezos, the former wife of Amazon boss Jeff Bezos, has pledged to give half of her $36 billion fortune to charity. MacKenzie Bezos was one of 19 people on Tuesday to join the "Giving Pledge," a campaign announced in 2010 by Berkshire Hathaway's Warren Buffett and Microsoft's Bill and Melinda Gates. It calls for the super-rich to give away more than half their fortunes during their lifetimes or in their wills. 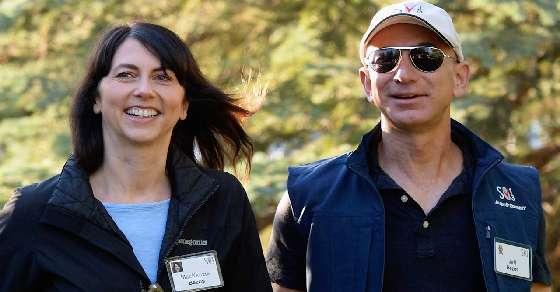