LVMH said the American jeweller's business has been severely damaged by the pandemic making their prior takeover agreement invalid.

The lawsuit from the Louis Vuitton-parent counters a lawsuit by Tiffany that said LVMH was backing out of its $16 billion acquisition of the jeweller.

LVMH's lawsuit says Tiffany’s dependence on the US retail market makes its prospects grim and that jeweller is a 'mismanaged business ill-suited for the challenges ahead.' 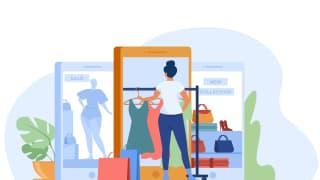 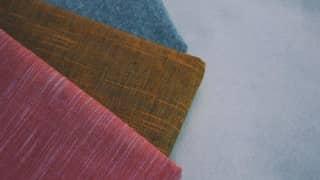 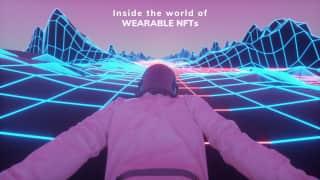 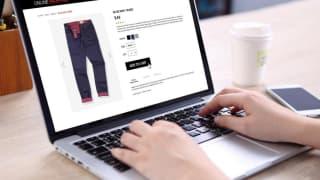 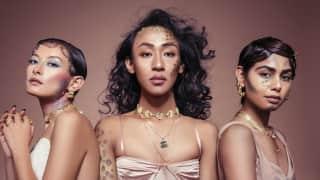 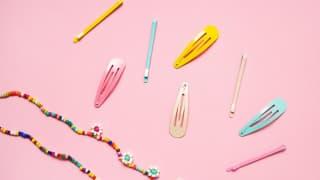 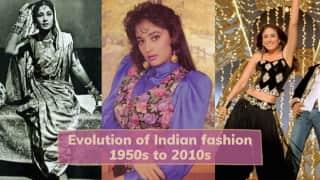 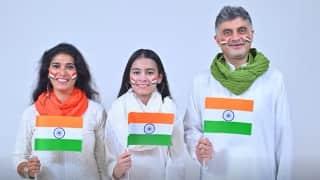 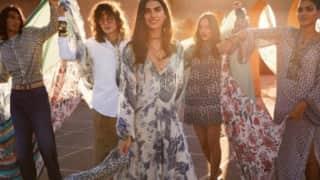 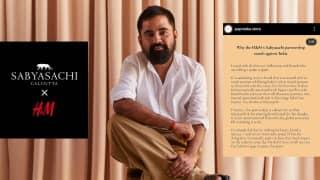