The knife attacker who killed two people on the London Bridge was a convicted terrorist known to police. The attacker, who was wearing a fake suicide vest, was fatally shot by police after he stabbed several people. The attacker, 28-year-old Usman Khan, was convicted of terrorism in 2012 and was released from prison in 2018 on licence, police said. Media reports said that Khan belonged to al-Muhajiroun group, which has been dubbed as the most prolific and dangerous extremist groups in the UK. 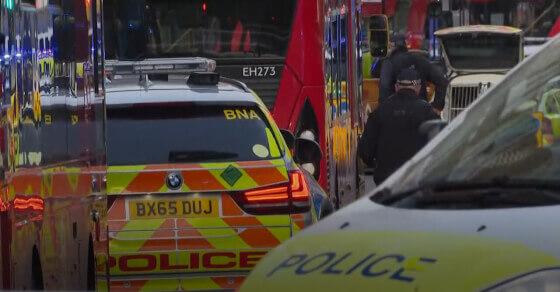