Updated: Dec 27, 2018 14:48
|
Editorji News Desk
The Lok Sabha has passed the amended Triple Talaq Bill after a fierce debate that went on for nearly four hours. The motion for the bill was adopted with 245 ayes as opposed to 11 noes. Before the vote, Opposition parties including the DMK, AIADMK, TRS & TDP, led by the Congress staged a walk out. The new bill makes instant triple talaq among Muslims a penal offence, with a three-year jail term for erring husbands. 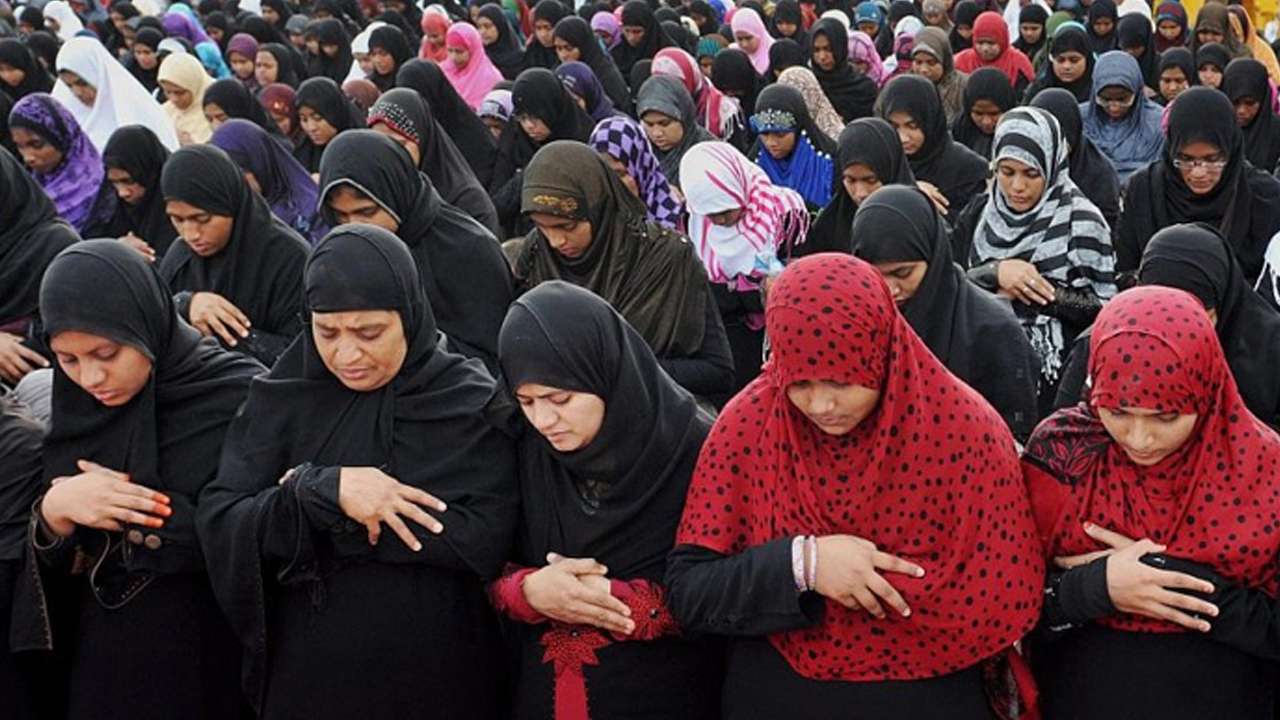