Updated: Feb 25, 2019 03:22
|
Editorji News Desk
Liverpool were left disappointed as they failed to beat an injury hit Manchester United at Old Trafford and settled for a goalless draw. The Reds though still managed to leapfrog Manchester City at the top, clear by 1 point. United lost Ander Herrera, Juan Mata and Jesse Lingard to injuries in the first half but Liverpool who are chasing their 1st English title since 1990, struggled to create chances. The Red Devils on the other hand dropped to fifth place as a result of Arsenal's win over Southampton. Keeper David de Gea though has now kept 100 clean sheets in the Premier League. 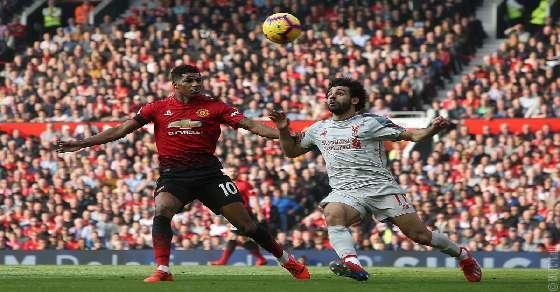