Updated: Feb 25, 2019 08:57
|
Editorji News Desk
Disney has dropped its first trailer for 'The Lion King' at the Oscars 2019 Awards ceremony. Within the first day of the trailer’s release, Disney broke a record and garnered more than 200 million views. 'The Lion King' which tells the story of a young lion who must face his destiny despite tough circumstances will be in theaters on July 19. 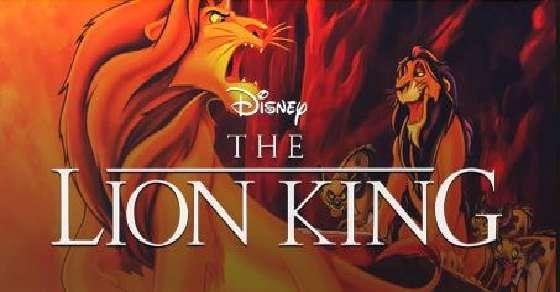