Punjab Elections 2022 | Sidhu vs Channi for CM face, Rahul Gandhi says only one can lead

Here's why pregnant women must get the Covid-19 vaccination

The Indian Army (IA) has issued a RFI (Request For Information) in April 2021 inviting responses from overseas and domestic vendors by June 18 for its planned procurement of 350 locally manufactured ‘light tanks’ weighing less than 25 tons along with performance-based logistics, niche technologies, engineering support package, and other maintenance and training requirements. The RFI dated April 22 and published on April 24 states that the light tanks are to be procured in a “phased manner” under the ‘Make in India’ category of the Defence Ministry’s Defence Acquisition Procedure 2020 (DAP 2020). Earlier in October 1999, the Indian Army (IA) had issued a RFI for 200 wheeled light tanks (armoured cars) and about 100 tracked light tanks. This was after the 1999 Kargil Conflict. The new RFI has been issued because of the 2020 Chinese aggression and the continuing standoff, with China refusing to disengage from Depsang Plains, Gogra and Hot Springs. 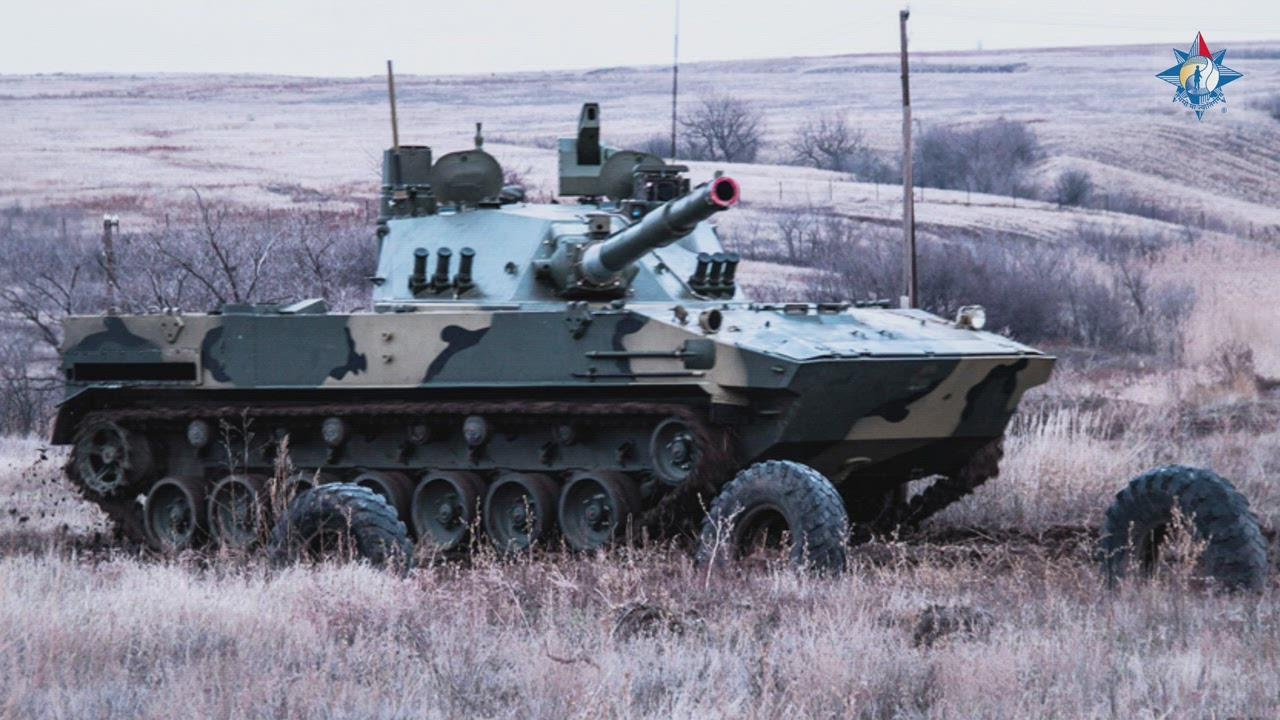 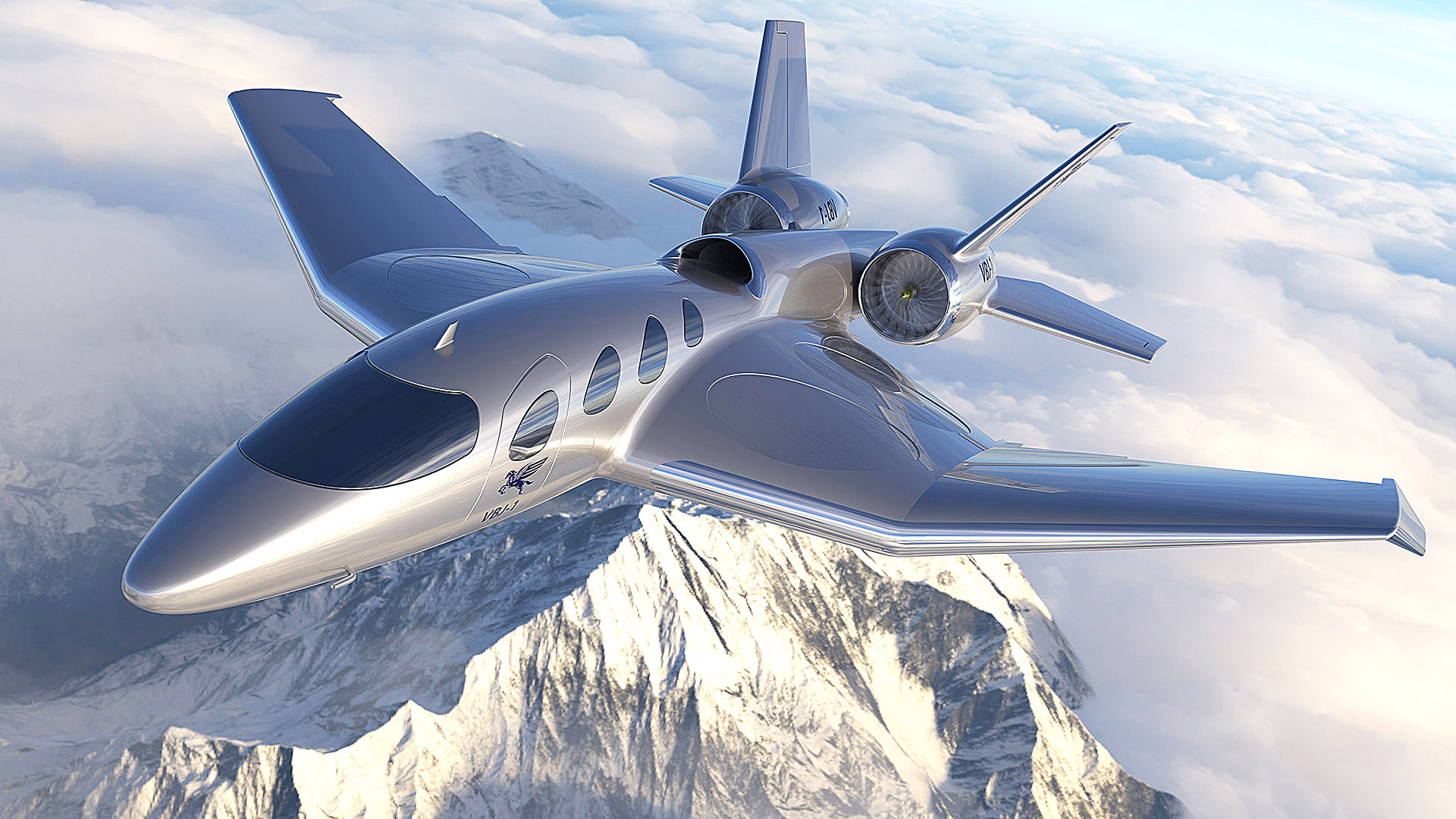 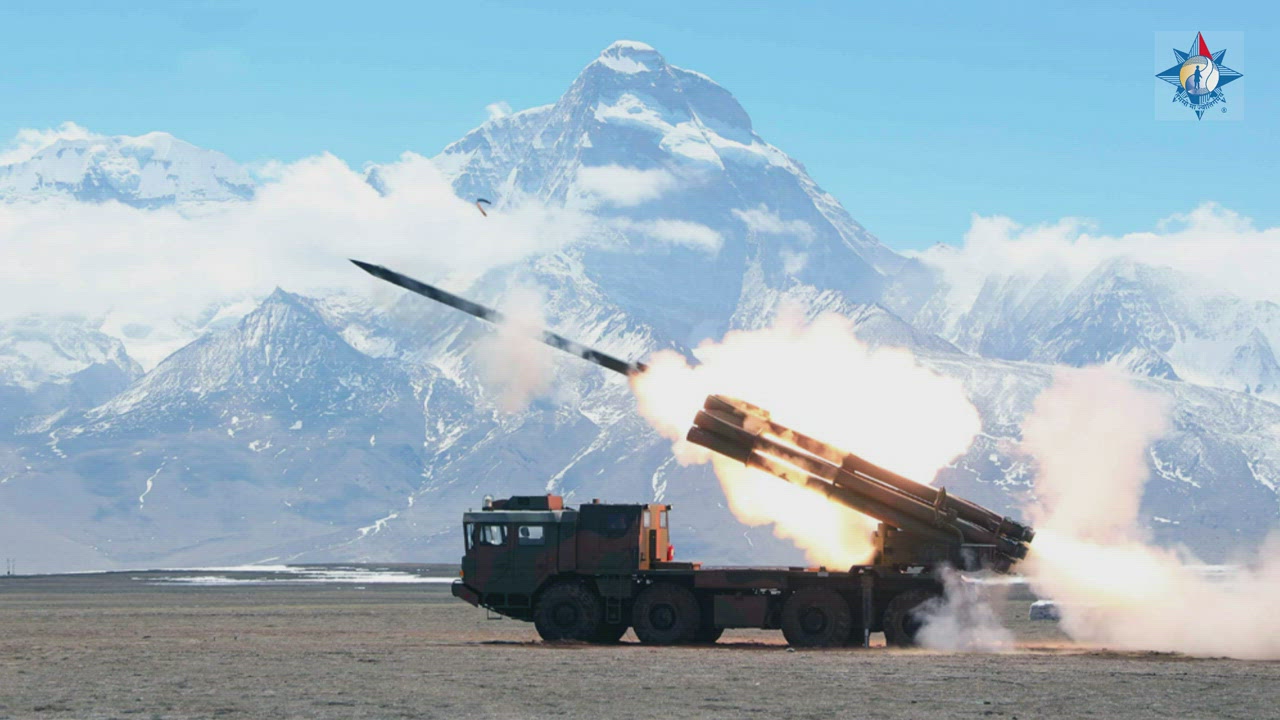 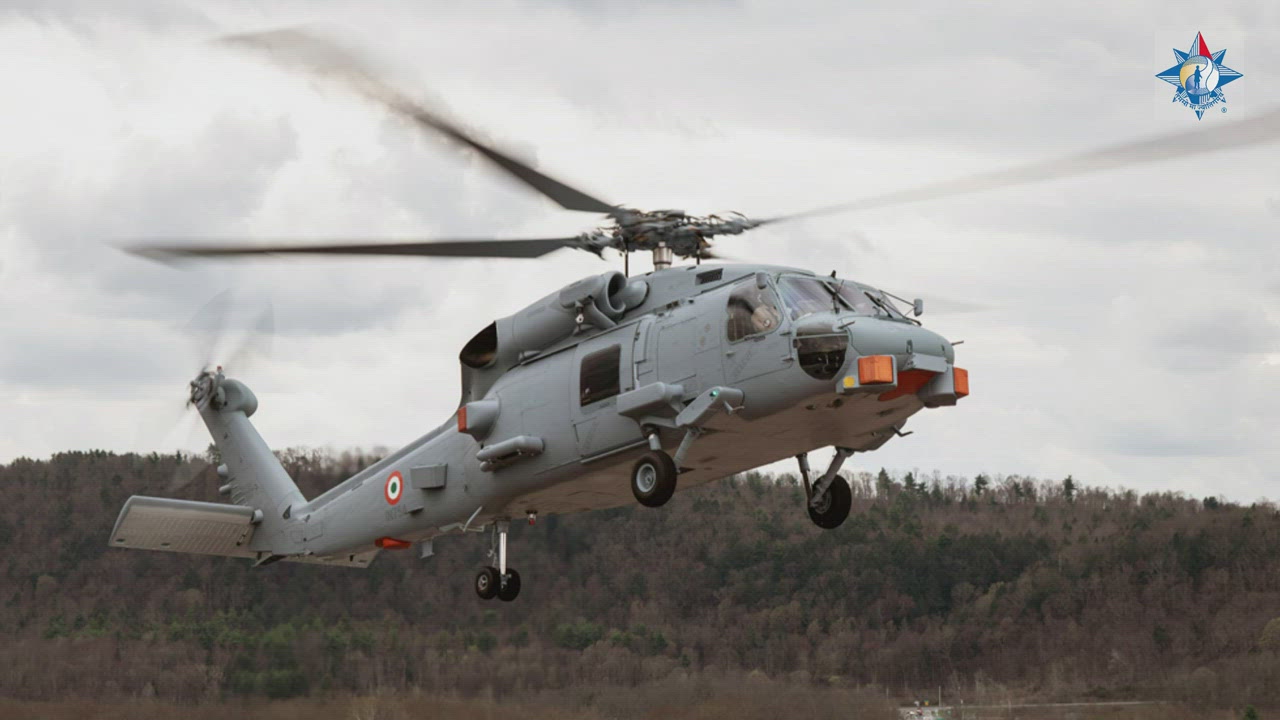 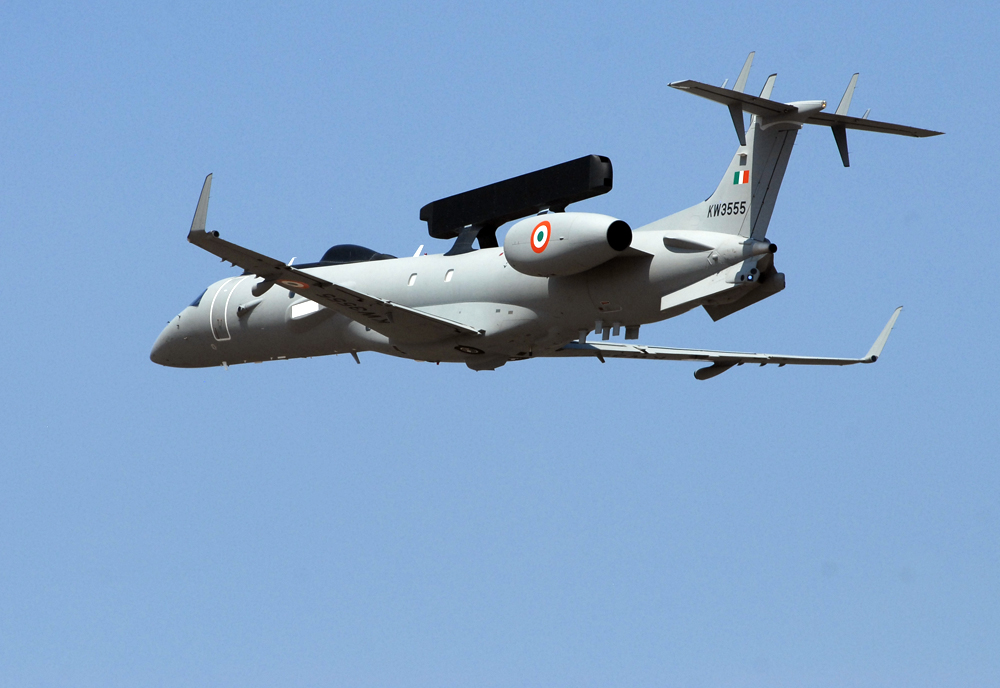 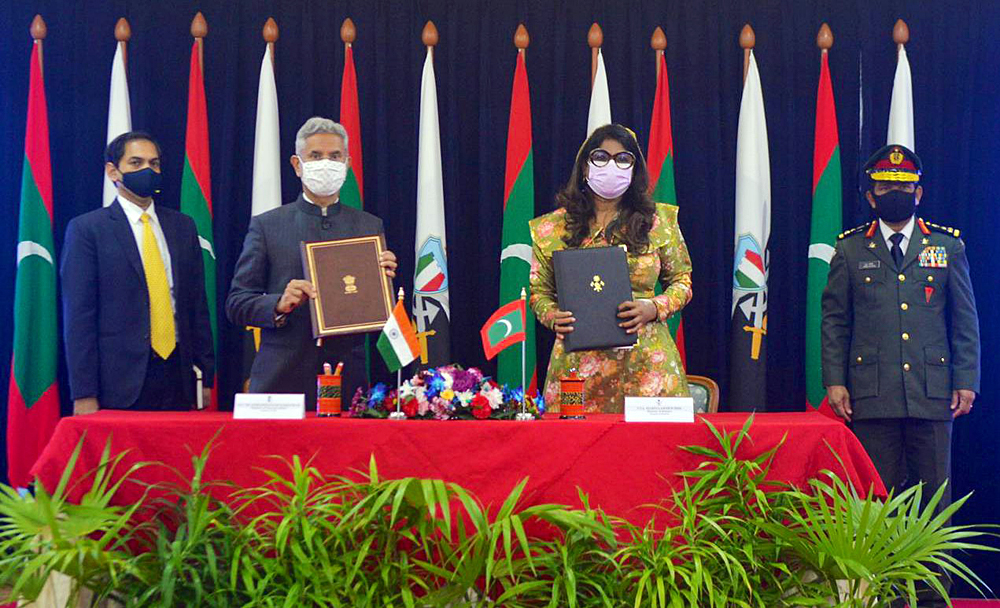