Leopard attack victim yet to get compensation from Forest Department

A resident of Mautonigaon under Khowang Forest Range in Moran, who was wounded by a leopard two weeks ago urges for financial support from the Forest Department, Government of Assam. The injured woman identified as Kalpana Phukan received severe injuries on her body following the leopard attack. Meanwhile, she was undergoing treatment at the Assam Medical College Hospital in Dibrugarh District; but failed to pursue her medical treatments further due to financial trouble. On the other hand, man-animal conflict is on the rise in the area, claimed locals. 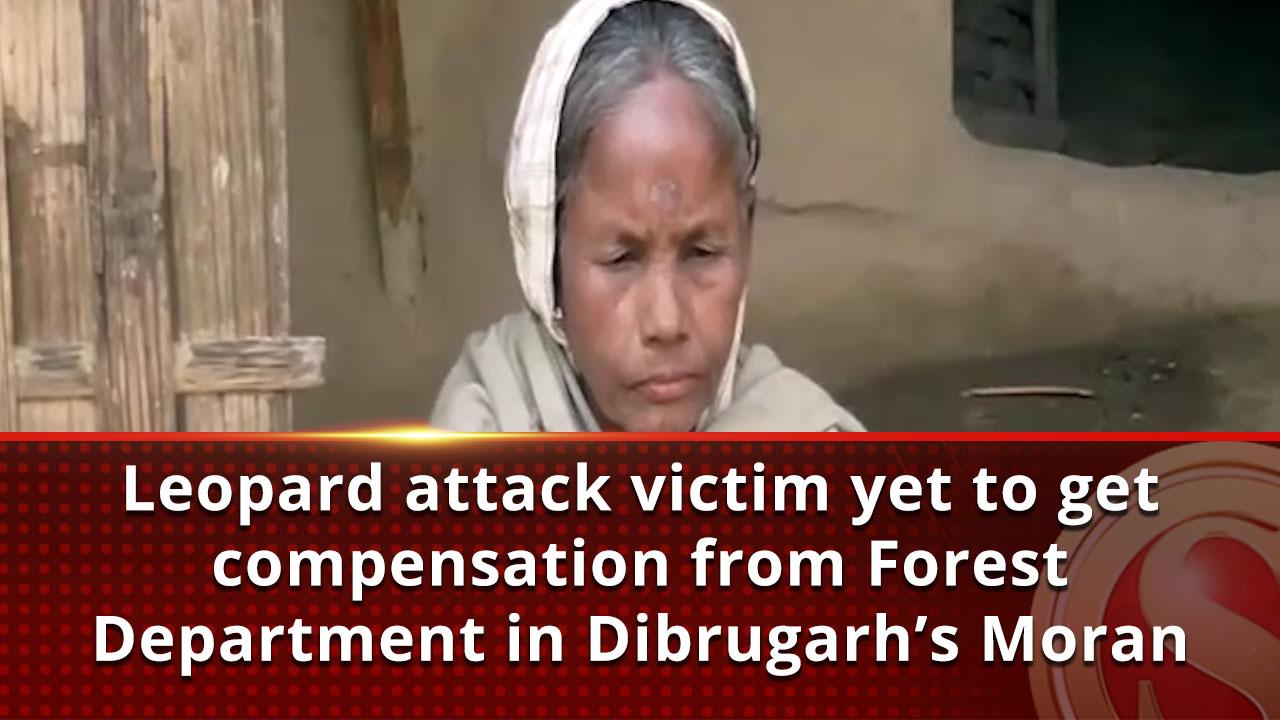 Leopard attack victim yet to get compensation from Forest Department