Updated: Mar 31, 2019 07:04
|
Editorji News Desk
Shortly after Congress announced that its president Rahul Gandhi will contest a second seat from Kerala, former CPM general secretary Prakash Karat said that the decision clearly shows that the Congress wants to fight the Left, which is the main force against the BJP in the state. Accusing the Congress of going back on its commitment to fight the BJP, Karat said that the Left will work to defeat Rahul in Wayanad. "To pit a candidiate like Rahul Gandhi against the Left means that the Congress party is going to target the Left in Kerala. This is something which we will strongly oppose and in this election we will work to ensure the defeat of Rahul Gandhi in Wayanad", said Karat. 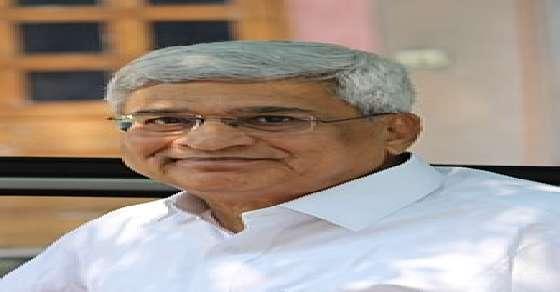