Updated: May 30, 2019 03:49
|
Editorji News Desk
Lawyer of the Mumbai junior doctor, who was found dead in her hospital room, has told court that the doctor Payal Tadvi was murdered. Lawyer's claim is based on the post-mortem report which revealed injury marks on Tadvi's neck. Police have arrested all the 3 accused doctors, who according to Payal Tadvi's family, harassed her with casteist comments. The accused doctors have denied the allegations. 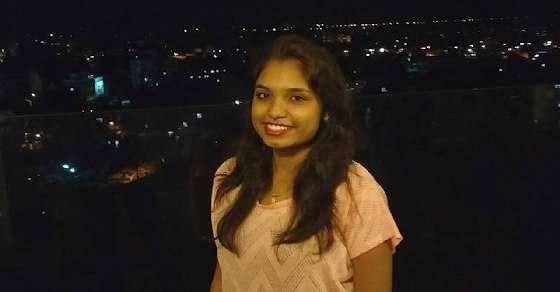