Updated: Feb 27, 2019 05:36
|
Editorji News Desk
Days after the Pulwama attack, veteran singer Lata Mangeshkar has announced a donation of Rs 1 crore for the army jawans. The contribution will be given to the Indian Army on Master Dinanath Mangeshkar's death anniversary. Lata Didi as she's fondly known had earlier requested friends, family and well wishers to donate money for the jawans rather than give her gifts and flowers on her birthday. 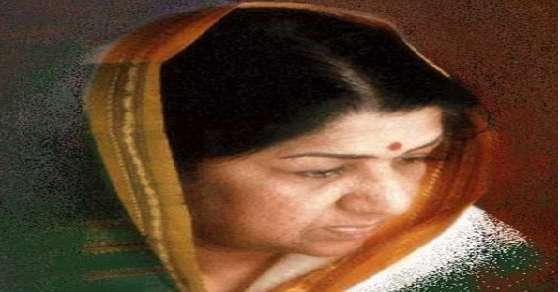