US theaters ban 'Joker' costumes and masks at screenings

Landmark theatre, United states, largest independent, cinema chain is taking all necessary precautions to avoid movie goers from feeling uneasy during the theatrical screening of 'Joker' The theatre has banned face masks, toy weapons and costumes during the screening. The film stars Joaquin Phoenix who will be seen playing the role of a lonely man suffering from a disorder that makes him an outcast in his society. 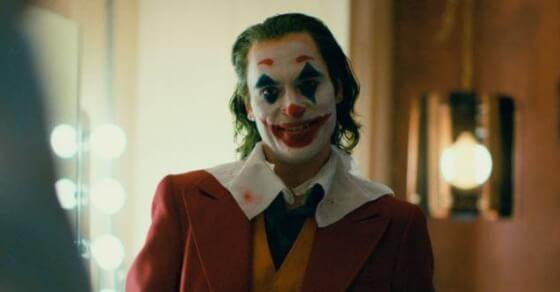 US theaters ban 'Joker' costumes and masks at screenings